Mick Lamond has been working in the meat industry for almost two decades and in July 2006 branched out on his own and set up Collins Court Butchers. Back then, it was a two person operation but from little things, big things grew, and after setting up a loyal customer base and securing wholesale contracts to the region’s pubs and sporting clubs, all within two years, Collins Court Butchers started to expand. Today Mick employs six staff and the business shows no signs of slowing. Priding themselves on sourcing locally produced beef, lamb and pork, Collins Court Butchers has the runs on the board in terms of industry accolades as well. In 2017 they took out the Australian Meat Industry Council’s Sausage King Competition for best pork sausage in South Australia, finishing second nationwide, with their beef & chicken sausages finishing second in the South Australian event. Customer service and using locally sourced product are the other cornerstones to the Collins Court Butcher business. “Customer service is the most important thing,” Mick said. “We are always trying to help our customers and we will source anything for them or do anything for them that we can. We also want to support local and use local wherever we can.” 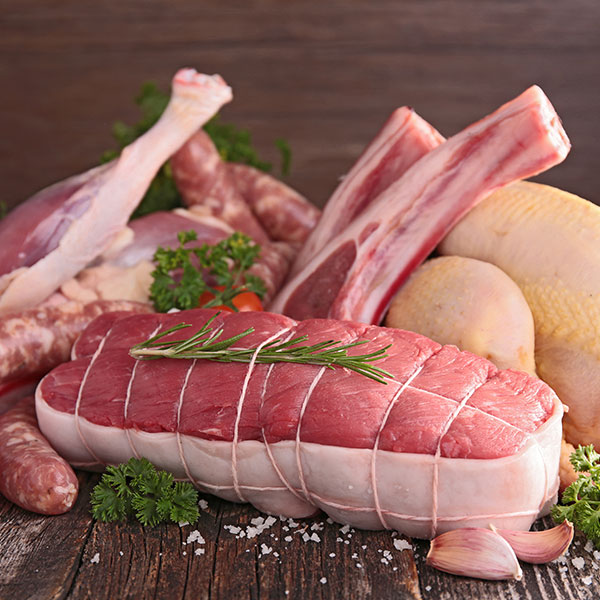 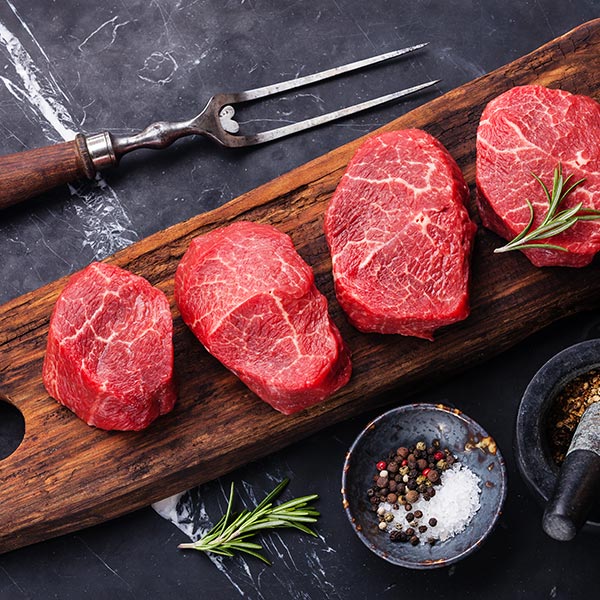 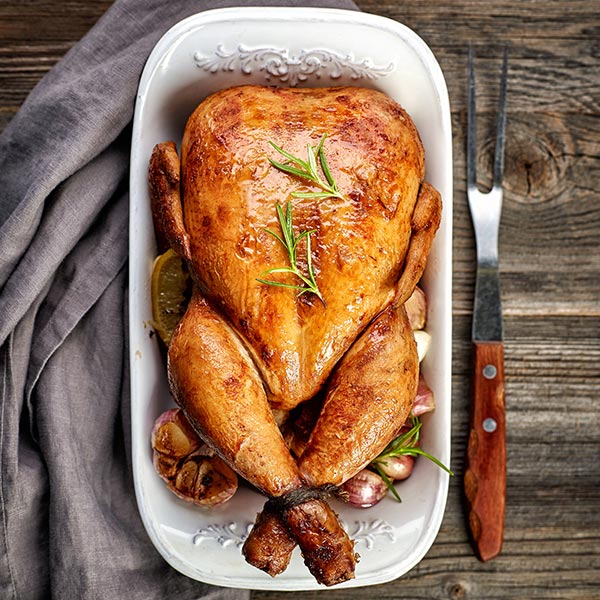 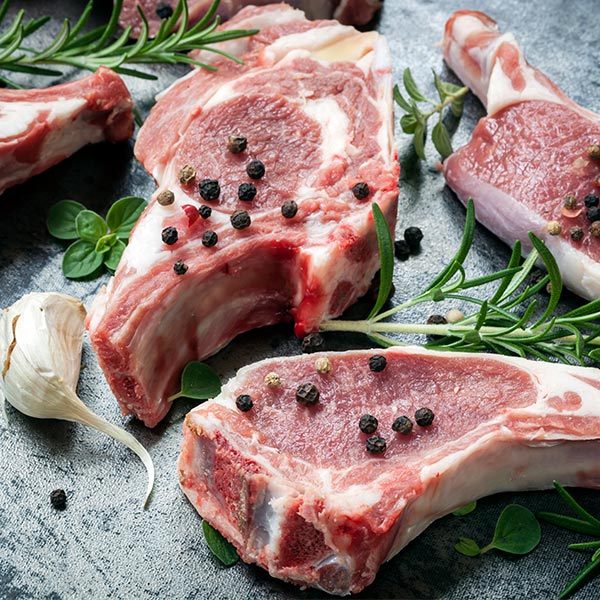 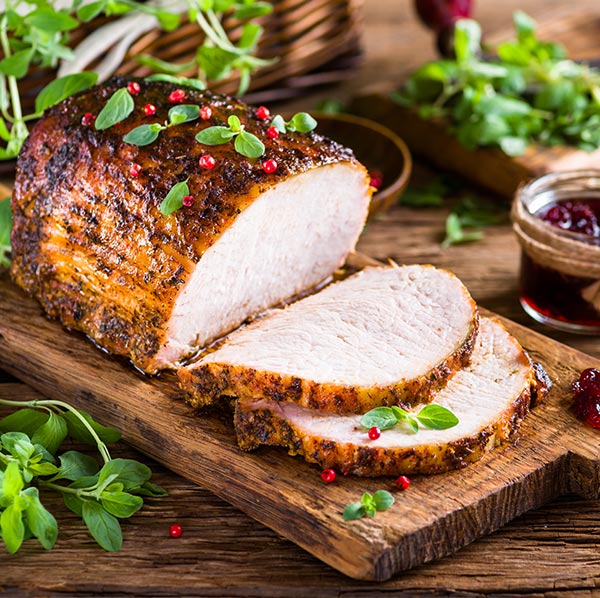 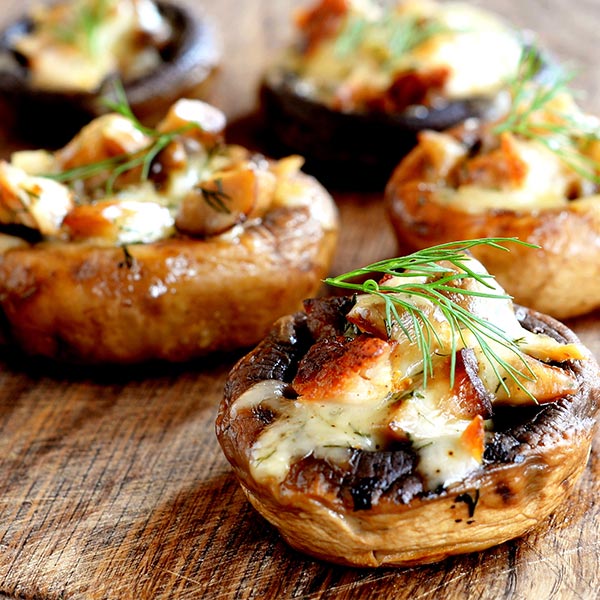 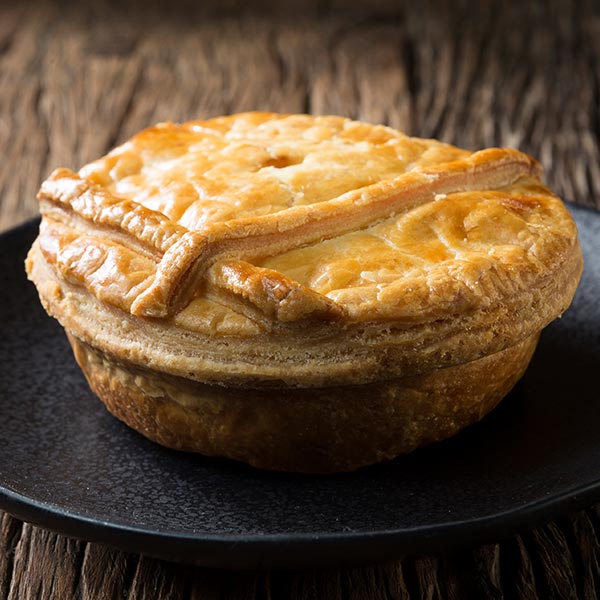 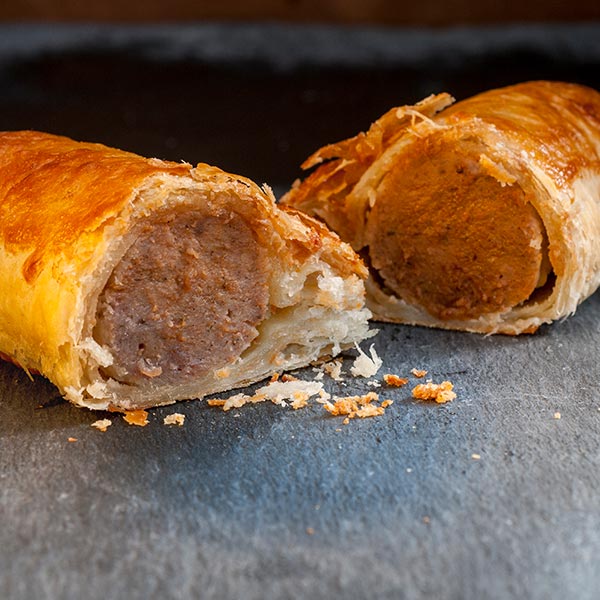 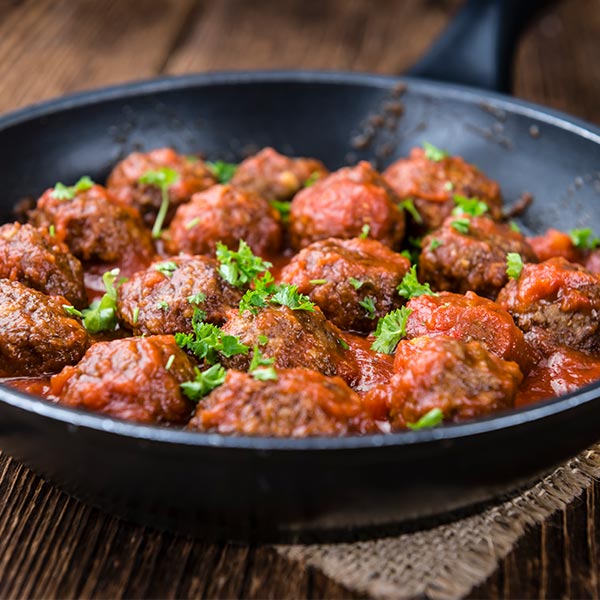 Can arrange drop off and pick up

Can arrange drop off and pick up 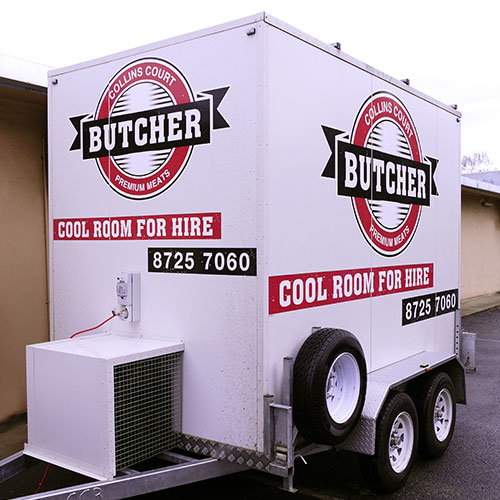 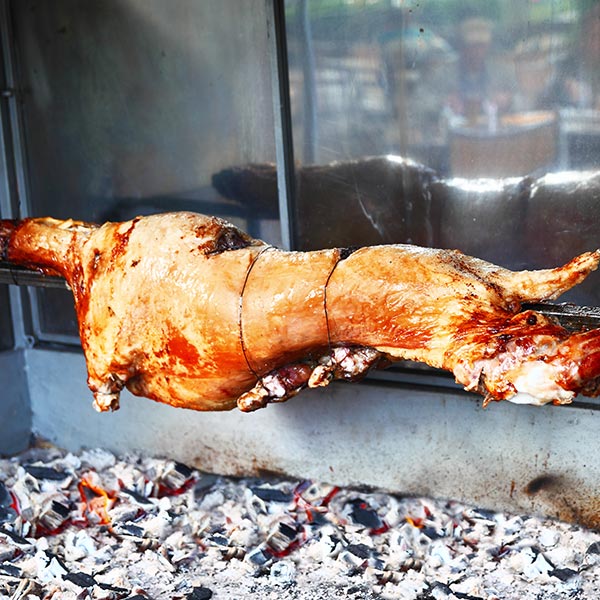 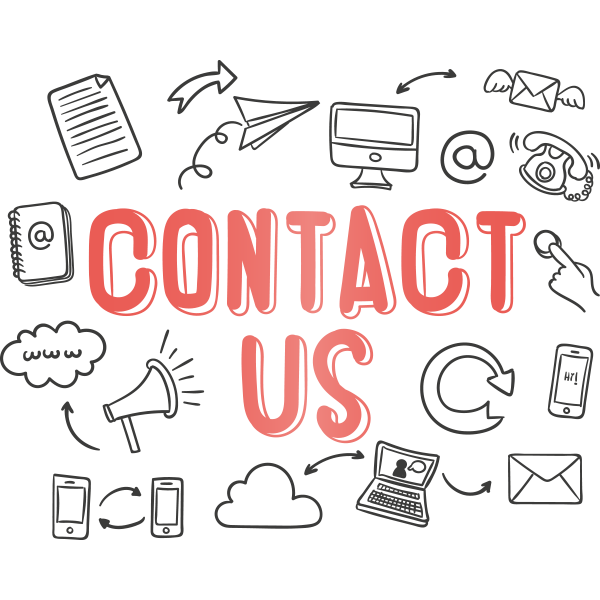